Stone From Which The Arch Was Made 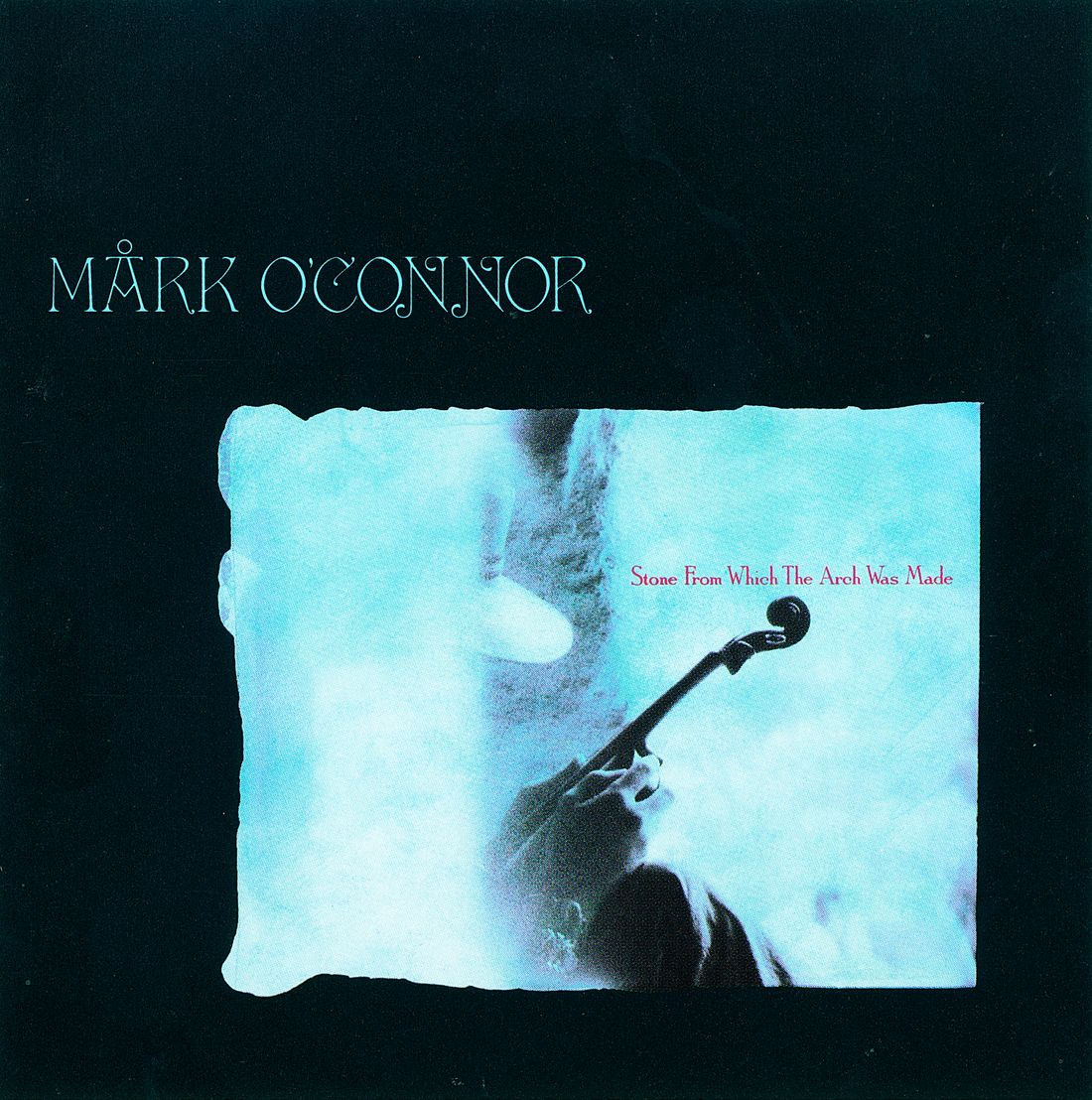 Mark Richardson's many recording credits include working with artists such as Kool & The Gang, Ben E. King, Joan Jett, Drivin’ ‘n’ Cryin’, The Brains, Georgia Satellites, the Indigo Girls, Tinsley Ellis, Mark O’Connor, Warren Haynes and many others. He also engineered the Smashing Pumpkins’ Siamese Dream, which brought the band to national attention.